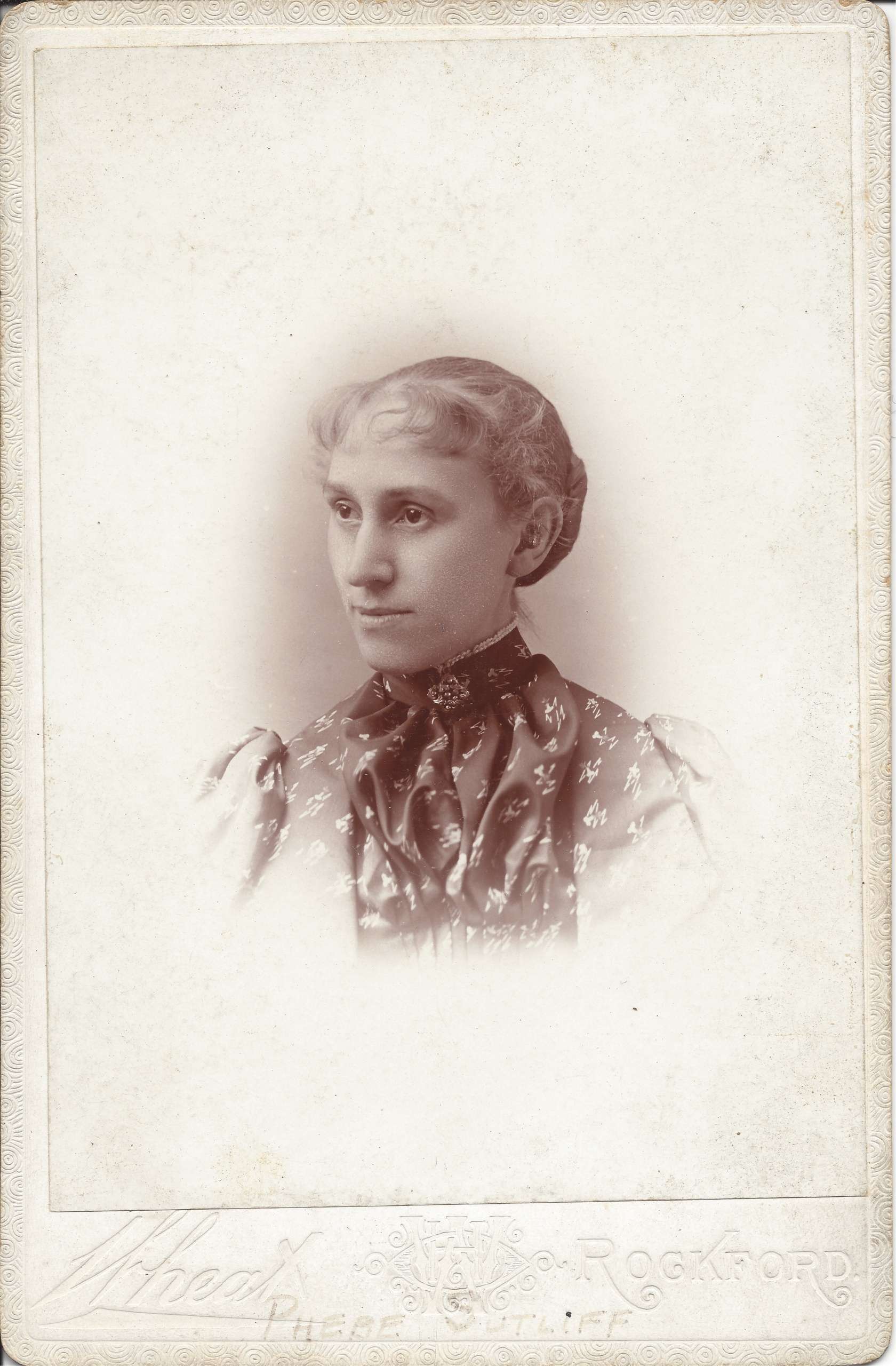 Phebe Temperance Sutliff was born on January 16, 1859 in Warren, Trumbull County Levi Sutliff and Phebe L. Marvin. Phebe was a Phi Beta Kappa graduate at Vassar College, New York. Gained her Master’s Degree with honors from Cornell University, in 1890. She also studied at the University of Chicago in Illinois as well as the University of Zurich and the Swiss Polytechnic, both in Switzerland. Phebe taught at Hiram College in Ohio. She then taught at Rockford Seminary, a girl’s preparatory school, in Illinois. The school changed its name to Rockford College in 1890. Phebe served as the college president from 1896 to 1901, where she started academic scholarships and established the accreditation of the school.

Her mother’s ailments, due to old age, brought Phebe back to Warren, Ohio thus began her loyal years of community service. She taught free evening English classes for local immigrants who settled in the Warren area. Phebe was passionate about educating women and minorities. She founded the Warren Branch of the American Association of University of Women and served as the first president of the Warren Branch of the National Urban League. Phebe also served as a trustee of the Warren Community Fund and the president of Warren Child Labor League.

In addition to her philanthropic work, Phebe was also active in politics. Ohio Governor James Cox assigned her as the State Representative in 1919 for the Great Lakes Congress that promoted the League of Nations. She adamantly supported women’s rights and was a self-described “Wilson’s Democrat” in 1920 when women won the right to vote. In 1924, Phebe serve as the assistant secretary of the National Democratic Convention. That same year, she ran for the congressional representative for the 19th District but, unfortunately, lost the election.

Phebe loved history and was a life member of the National and State Historical Societies as well as a charter member and trustee of the Trumbull County Historical Center. She was very devoted to the Warren Public Library and served as the president of the library’s Board of Trustees for seventeen years of her 32 years as a member. She founded the Sutliff Museum, who works to educate the public of the history of the Sutliff family. In 1990, thirty-five years after her death, Phebe Temperance Sutliff was recognized for all her achievements and public service through her induction to the Ohio’s Women Hall of Fame.