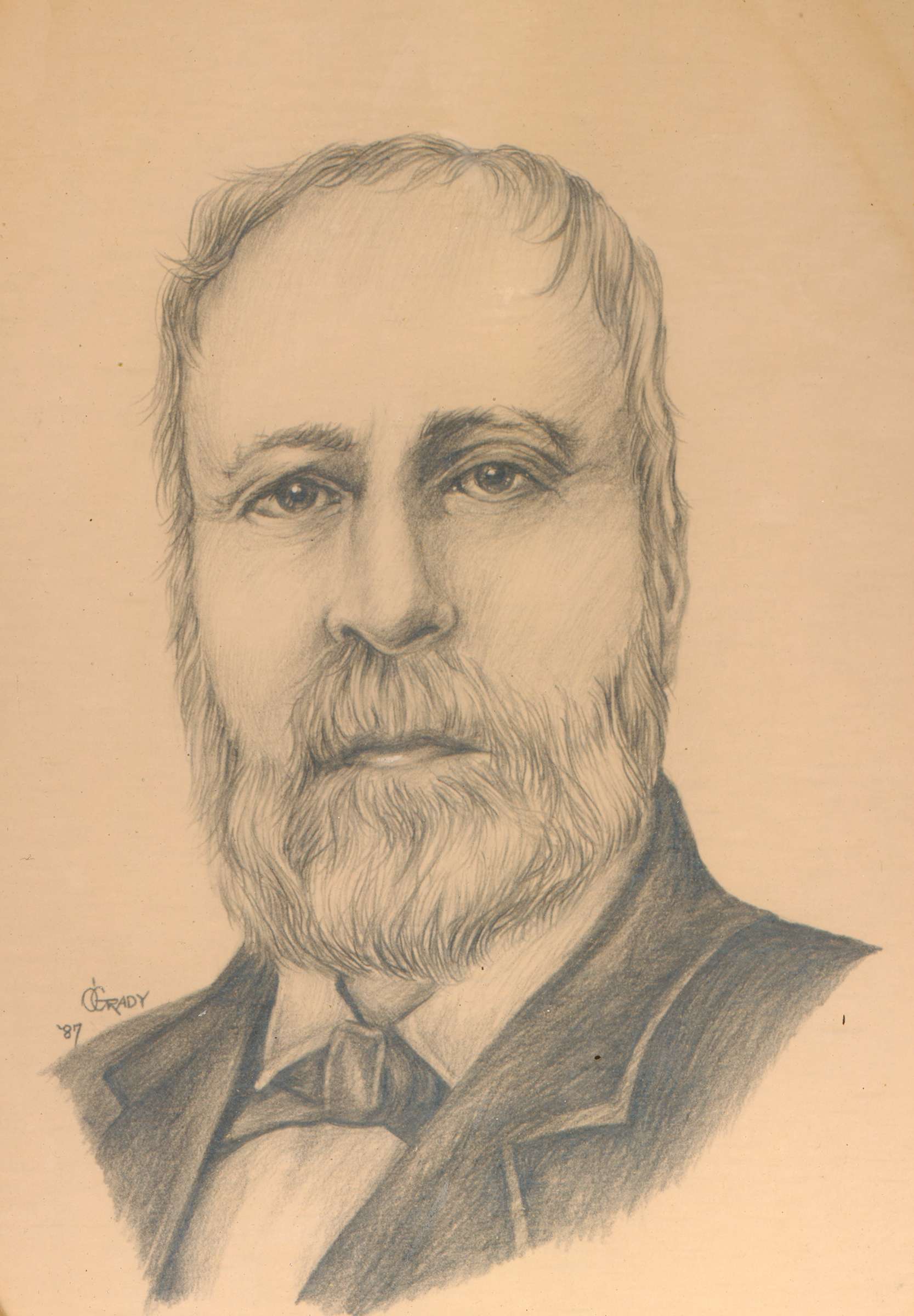 John R. Thomas was born in Abberdale, Wales on February 24, 1834.  He worked as a salesman for a firebrick company in Binya, Wales.

Margaret Morgan was born in Carmarthenshire, South Wales on May 12, 1834.  John and Margaret were married on Easter Sunday, April 8, 1855 at Margaret’s home, Brynfroidd.  Three sons were born in Wales. John came alone to the United States in 1866, and returned to Wales in 1868.  He then brought his wife and three sons first to Youngstown, Ohio, and then to Niles, Ohio.

By 1871, John was engaged in the manufacture of firebrick, founding the Niles Firebrick Company in 1872.   In 1877 he purchased, rebuilt, and greatly enlarged the William Ward furnace, which some twenty years later passed into the Carnegie Illinois division of the U.S. Steel Corporation.  After his death, leadership passed to his son, John E. Thomas, and later to a grandson, John R.T. Clingan. 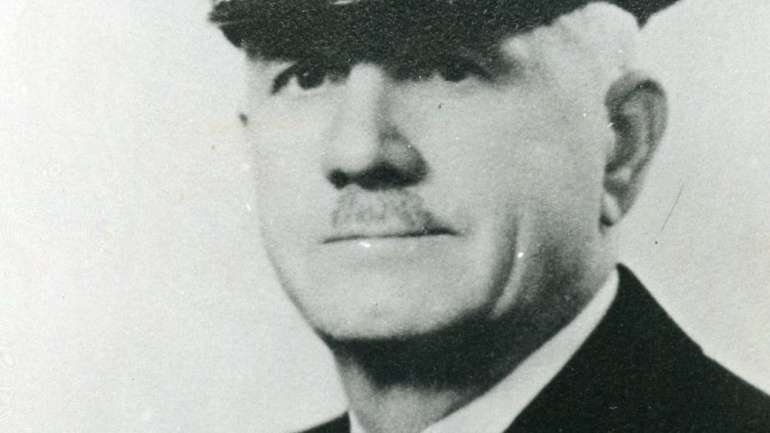