In 1890 jewelers and tinkerers Alfred and Charles G. Harris developed a new printing press with an automatic feeder. Their first press was a revolutionary breakthrough, delivering ten times what a pressman could feed by hand. The Harris Automatic Press Co. was responsible for many printing innovations during the early 1900’s including the FIRST commercially successful offset lithographic press and the first two-color offset press. This company became one of the world’s largest and most successful manufacturers of printing equipment. This company actually had it’s start in the house where William McKinley was born.

The company outgrew the building it was in at Niles. There had been a lengthly strike at the plant and the company moved to Cleveland in 1917. In 1926 the company merged with the Seybold Machine Company and the Premier-Potter Company to become the Harris-Seybold-Potter Company. Over the next 30 years, the company pioneered many innovations in offset lithographic printing, and on July 13, 1955, the company went public after being a privately held company. The company later merged with Intertype Corporation, a leading producer of typesetting equipment and in 1957 the name was changed to the Harris Intertype Corporation.

From 1906 to 1976, Harris manufactured thousands of lithographic printing presses in various models and sizes along with various designs of bindery equipment. They were leaders in offset lithography technology. Many of the sheet fed lithographic presently being manufactured use some of the early Harris innovations.

In 1957, the company name was changed to the Harris Intertype Corporation. At this time the company was comprised of several electronic divisions in addition to the printing divisions. The company stopped the production of sheet fed lithographic printing presses in 1976. The corporate offices then moved from Cleveland, Oh. to Melbourne, Florida in 1978 where Harris Corp. is still located.

Harris Corporation disposed of its printing equipment plants in 1984 in a leveraged buyout. A Heidelburg, Germany concern bought some of the printing manufacturing plants in the late 1990’s. At this point I don’t know when Harris closed their operations in Niles nor how many were employed at Niles.

Information courtesy of the Smithsonian Institution. 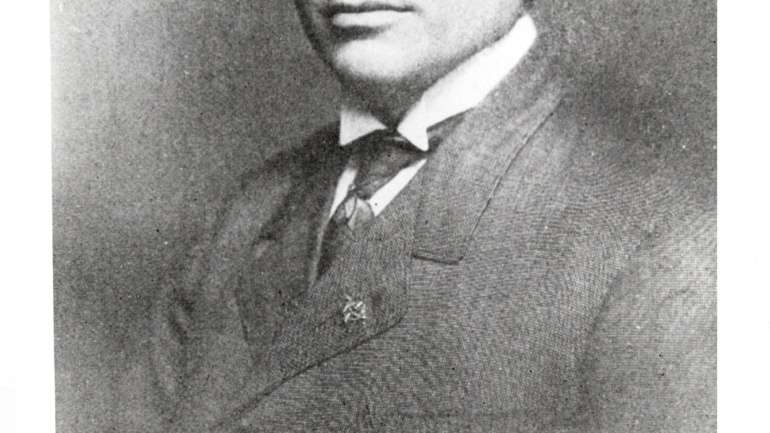 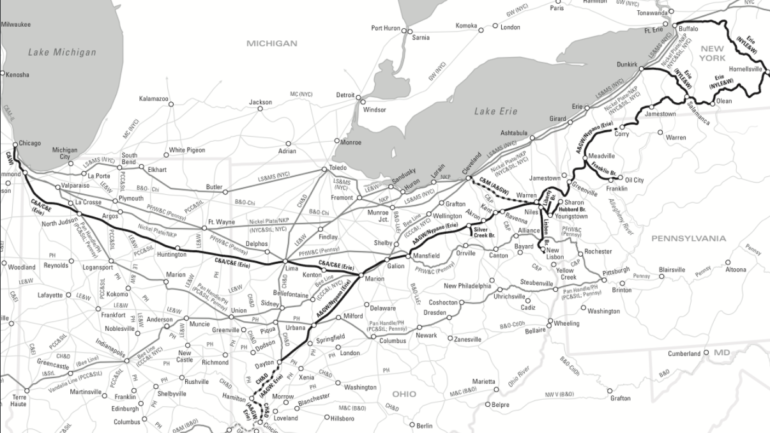