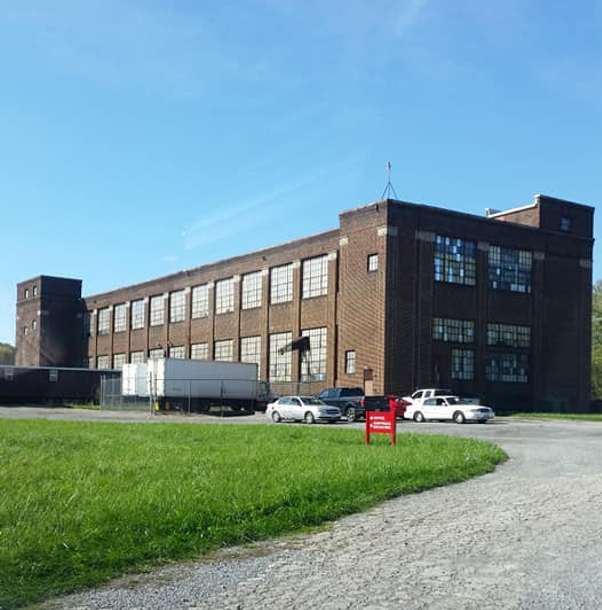 This building started out as the Akron Maderight Tire & Rubber Works in 1920. The name of the company was changed to the Trumbull Tire and Rubber Works. The company was out of business by 1921. The building was foreclosed on and taken by the Union Savings & Trust Company in 1922.

Today, this building is used by the Luxaire Cushion Company and has ten employees. Luxaire has used this facility since 1946.

In years past the Luxaire Cushion Co. was served by the New York Central Railroad which delivered foam rubber to the plant. 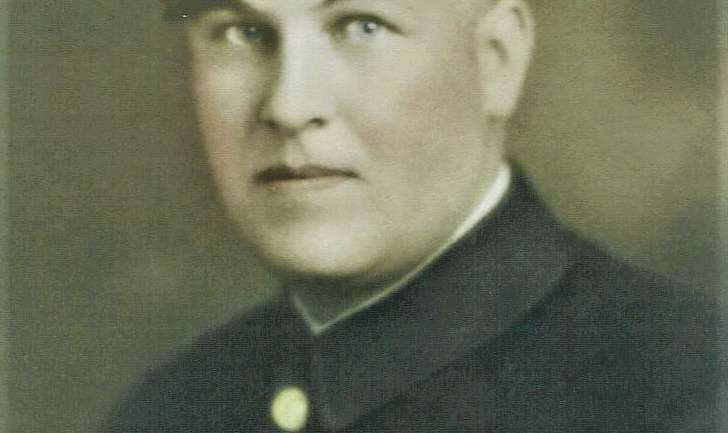