The company started out as the Youngstown Pressed Steel Co. in 1917. By 1920 the plant employed 400 people and was a subsidiary of the Sharon Steel Corp.

In 1931 the plant started to make kitchen cabinets, sinks, tubs, and other household stampings. The kitchen cabinetry was marketed under the name – “Youngstown Kitchens.” This plant was notorious for employees cutting off fingers and hands in the big presses.

In 1937 YPS was bought out by the Mullins Mfg. of Salem, Oh. YPS had another plant on Warren’s west side called Liberty Steel. This plant was later sold to Ohio Fast Freight.

During WWII Mullins Mfg. was busy with War Production making Army vehicle parts, oil pans, T-21 rocket bodies, disk brakes for aircraft, jettison fuel tanks for bombers for extra range of 75, 150, 165, and 175 gal. capacity. During the war, production of 60mm mortar shells was not keeping up with demand on the battle field, so the Defense Dept. asked Mullins to come up with a new, simpler, design to speed up production. Within two weeks Mullins came up with a new design and was awarded the contract to build them. They were able to build 600,000 mortar shells a month and were able to keep up with the demand on the battle field. . 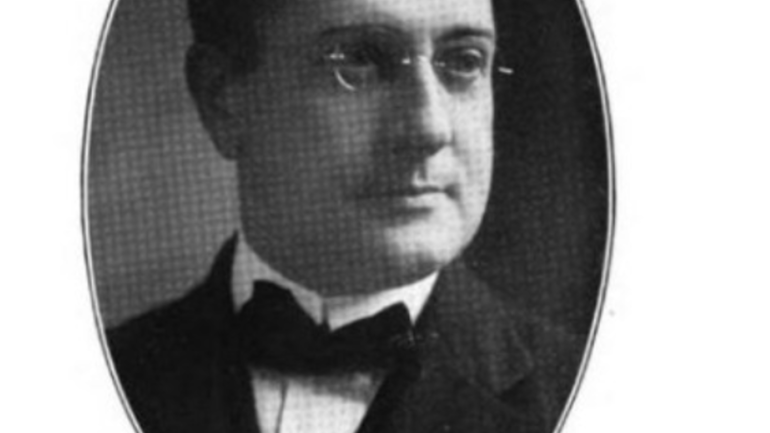