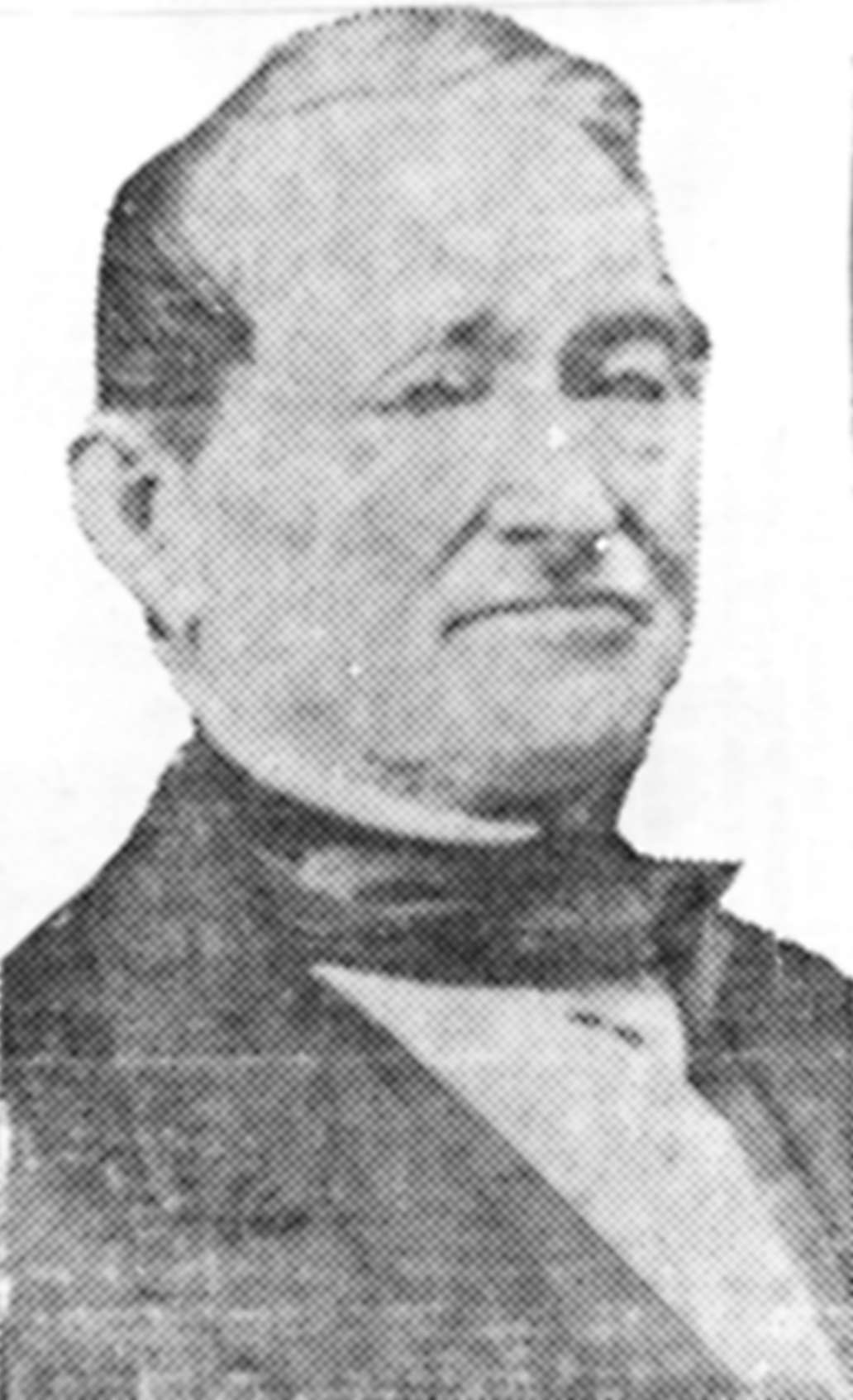 Josiah Robbins was one of the very early settlers at Niles and a forceful character in early history of the town. In 1826 a handsome and energetic young bachelor, Josiah Robbins, arrived in Niles from Youngstown and proceeded to establish himself in the business and social life of the community.

He arrived in Niles from Youngstown and married Maria Heaton, daughter of James Heaton. Josiah and Maria had four children-James, Josiah, Jesse and Frank. In 1830 he took over management of the Maria furnace with brother-in-law Warren Heaton. Warren died in 1842 and the furnace was leased to McKinley, Reep & Demsey.

In the early days Josiah and his wife kept the principal inn or hotel in the community. The Robbins family owned large tracts of land along the Mahoning River with much of this land having since been acquired for manufacturing sites.

His wife died in 1843 and he subsequently married Electa Mason, daughter of Ambrose Mason, and joined with his father-in-law in the prosperous mercantile business. Josiah and Electa had three children- Ambrose, Maria and Charles.

In 1873 Josiah Robbins was nominated as deputy postmaster at Niles by President U.S. Grant.