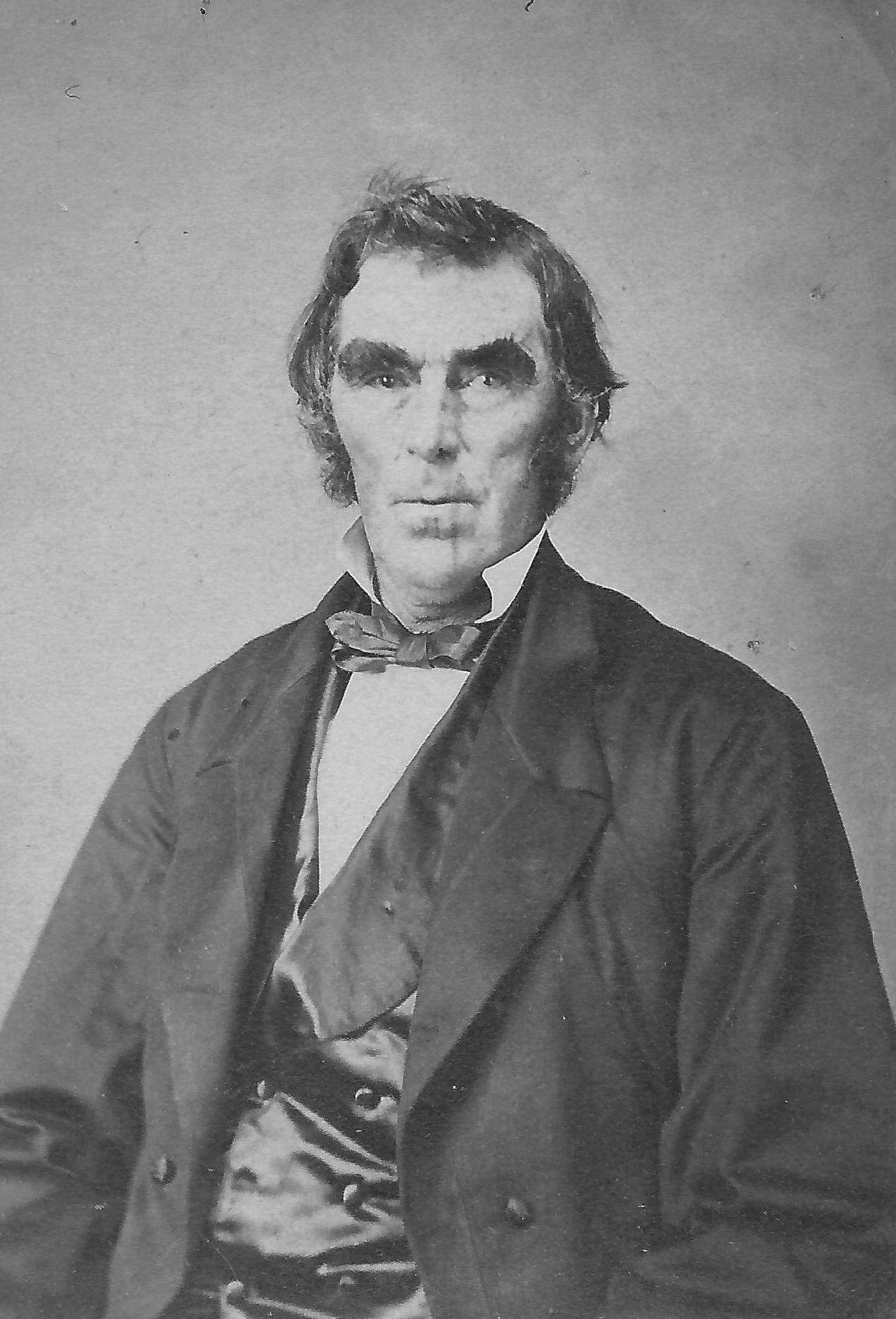 As a staunch abolitionist, Levi was known as a “conductor” on the Underground Railroad and helped establish an anti-slavery society in Trumbull County in 1832. He was married twice. Levi and his first wife, Mary Plumb, were married in 1835. Mary was an abolitionist who served as a founding member and secretary of the Ladies’ Anti-Slavery Society of Vernon, Ohio. She died in 1836, a year after their wedding. On October 1, 1840, Levi married Phebe Lord Marvin and the couple eventually had eight children.

Levi fully supported the Liberty party and called it “anti-slavery’s greatest accomplishment.” He had suffered from eye inflammation, a health issue that was consistently brought up in family letters and also led to Levi’s interest in the graham diet. This diet was a vegetarian based diet created by Sylvester Graham, who invented graham crackers through graham flour.

Levi Sutliff died on March 25, 1864 in Warren, Ohio due to reports of multiple illnesses.