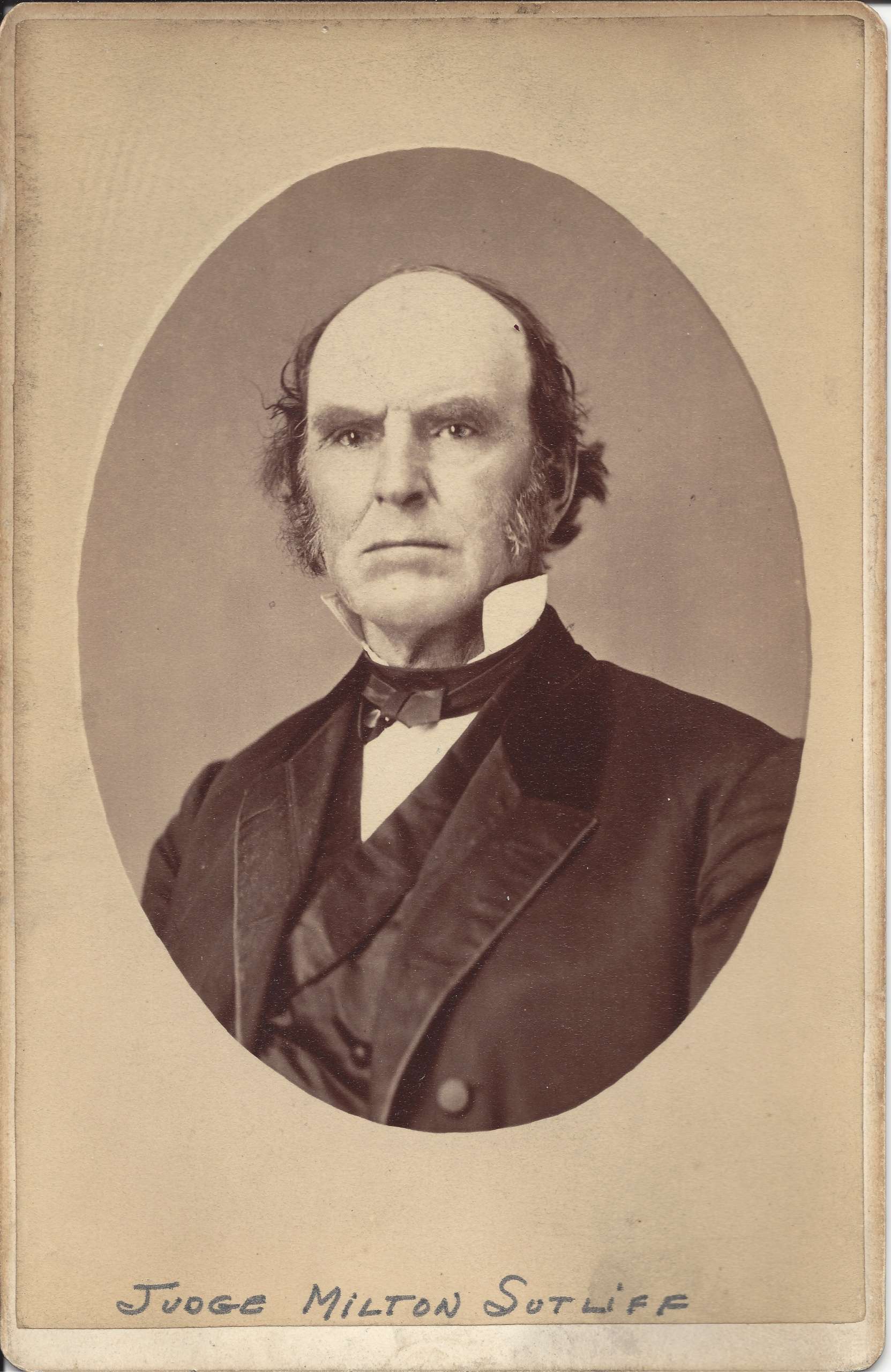 Milton graduated from Western Reserve College in 1834, where he studied law and was admitted into the bar that same year. A dedicated abolitionist, Milton and his brother, Levi, founded the Anti-Slavery Society of the Western Reserve. He was elected as a Judge of the Ohio Supreme Court in 1857 under the Republican Party. The Democrats nominated Milton as a U.S. Representative for Ohio’s 19th congressional district in 1872, but lost to James A. Garfield.

In 1878, Milton suffered a stroke and colleagues found him dead in his law office.