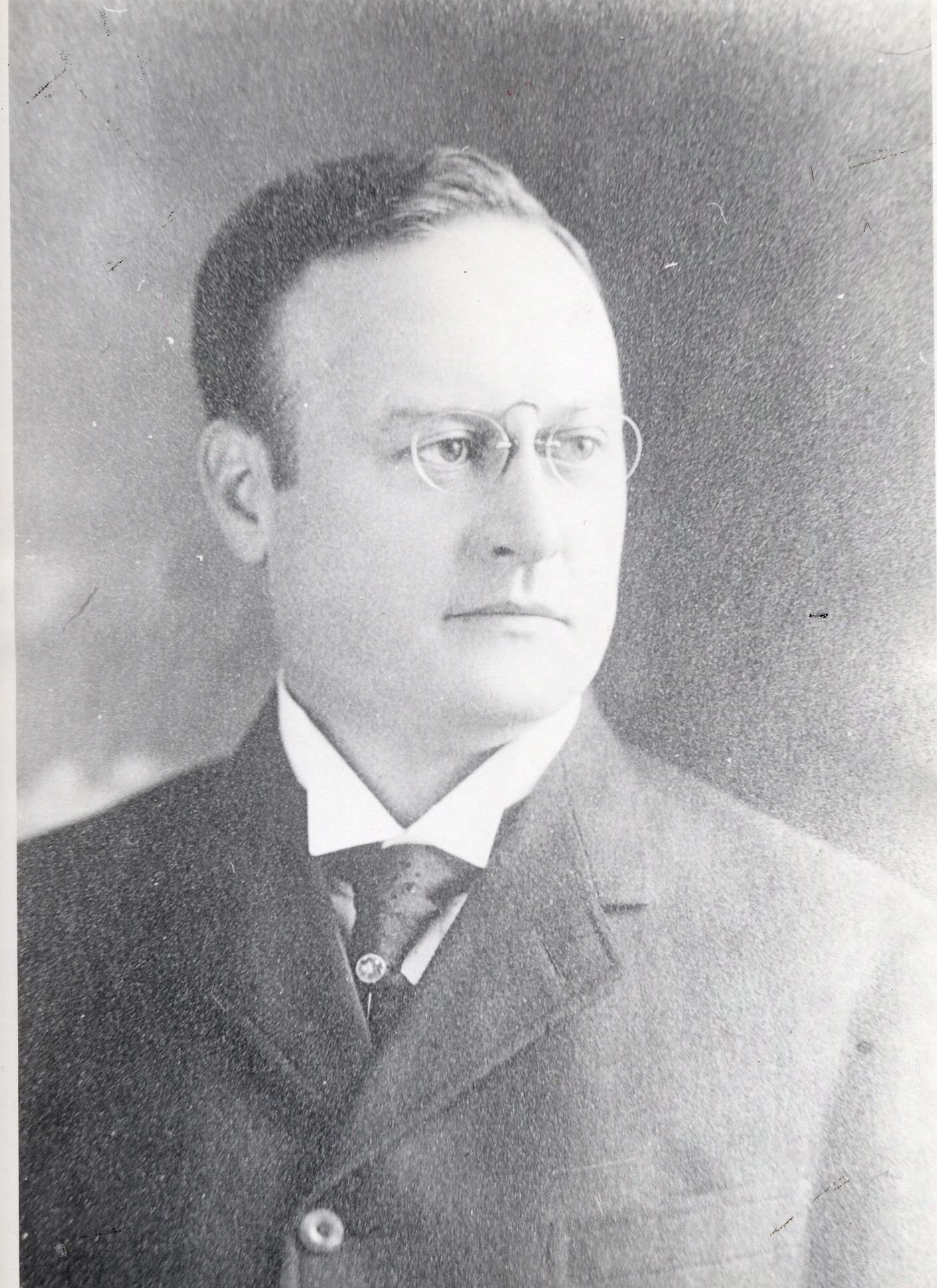 William Aubrey Thomas, born in Wales, immigrated to the United States in 1868 with his parents John R and Margaret(Morgan) Thomas, who settled in Niles, Ohio. His siblings were: John M. Thomas, T.E. Thomas, Margaretta Thomas Clingan and Mary Ann Thomas Waddell.  He attended the public schools of Niles, Mount Union College, and Rensselaer Polytechnic Institute, where he majored in metallurgical chemistry.

He was an analytical chemist in Niles from 1886 to 1888, and was engaged in the iron and steel business. He served as president and member of the board of directors of The Mahoning Valley Steel Company succeeding Jacob Weddell and as secretary and director of the Niles Firebrick Company.

Thomas was elected as a Republican to the Fifty-eighth Congress to fill the vacancy caused by the resignation of Charles W. F. Dick on his election to the Senate. He was re-elected to the Fifty-ninth, Sixtieth, and Sixty-first Congresses and served from November 8, 1904, to March 3, 1911. He was an unsuccessful candidate for re-election in 1910 to the Sixty-second Congress.

He moved to Alabama in 1918, and continued his interest in the manufacture of iron, steel, and firebrick. He served as president of the Jenifer Iron Co. He died in Talladega, Alabama on September 8, 1951, aged 85. He was interred in Oak Hill Cemetery in Youngstown.