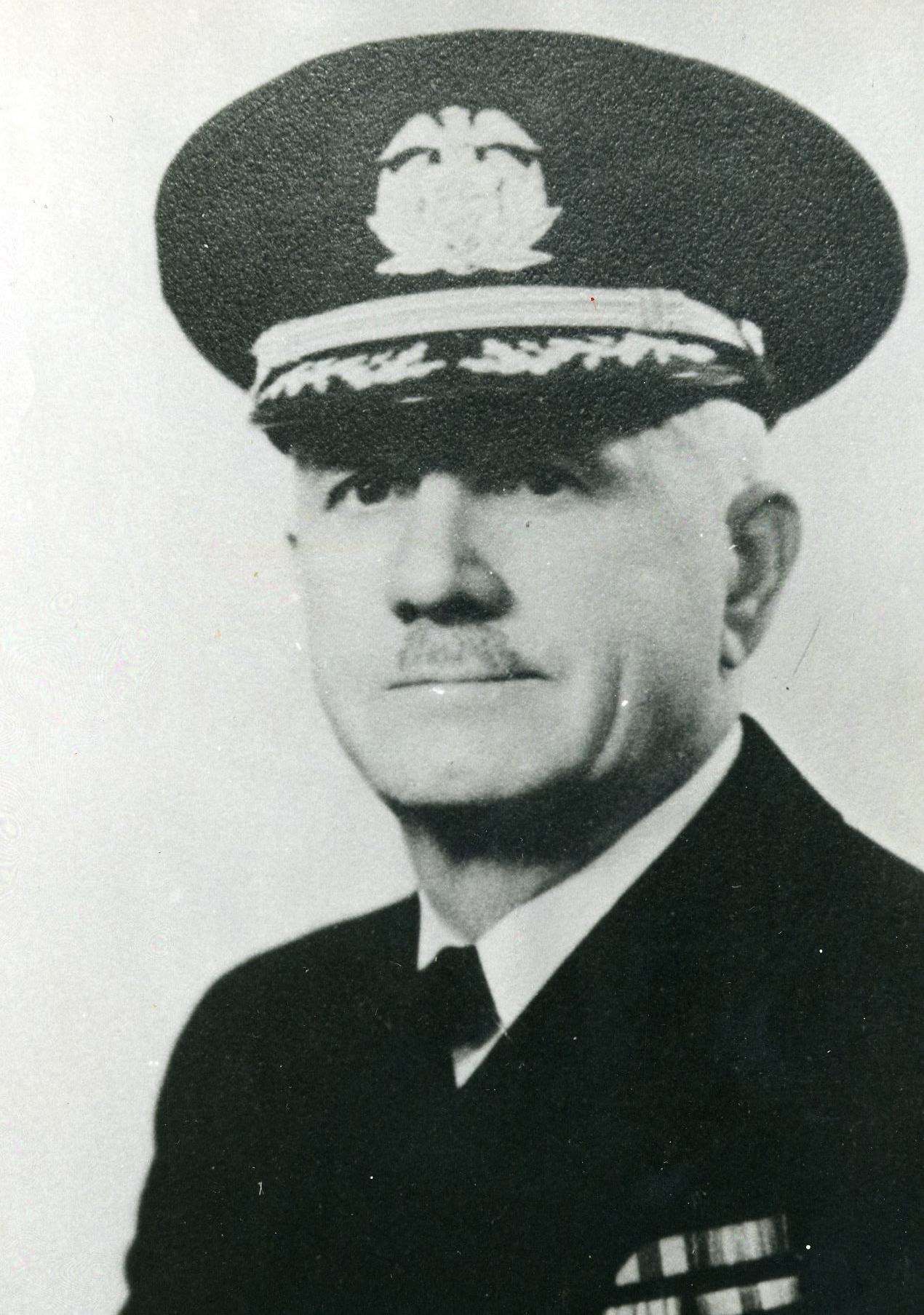 Bert Holloway was born at Lisbon, Ohio July 1873. He obtained a grammar school education. While earning $60 a month as an engineer, doing his own firing, at the age of 19 on December 1892 he enrolled for a Mechanical Course. He then became superintendent for the City Light and Water Works of Niles for over 50 years.

Bert Holloway enlisted as a machinist in the US Navy during the Spanish-American War. On April 16. 1917, the day the United States declared war on Germany, Bert enlisted in the Navy as an engineer attaining the rank of lieutenant.. After the war in 1919 he transferred to U.S. Naval Reserve. He tried to enlist in WWII but was not accepted because of his age. He went to NYC and at the age of 70 enlisted in the merchant marines as a lieutenant. At the time of his enlistment, he was the oldest man to serve in the second World War. It wasn’t a desk job either, he shipped on convoys to both England and Italy. On the convoy to Italy his ship carried TNT.

As superintendent of Niles Water & Light Dept. from 1903 – 1953, Bert Holloway exerted a guiding influence over the development of water and light improvements in Niles, including acquisition with Youngstown of the source of water from Meander Reservoir.